A Closer Look at Private Lives 2 (Leonard, Lyons, & Bariola, 2015) was released recently. It is a report that further examines the current state of the mental health of Lesbian, Gay, Bisexual and Transgender Australians.

What they found is not that good, although not necessarily surprising to anyone who works in health with LGBT communities.

There are some striking, and shocking findings, such as over 57% of trans women had been diagnosed with a mental health disorder (includes depression, anxiety etc) in the previous 3 years. Trans men were not far behind on 55%. So over half the trans community may be struggling with a mental health issue. Overall for LGBT respondents, diagnoses of depression were just over 30%. These figures are way over the national average for the rest of the population.

When we slice and dice the data then we find that it’s the younger people who have the most distress. When we look at age, those in the 16-24 year old age group had rates of mental health diagnoses over 66% for trans men and over 71% for trans women. That’s nearly three-quarters of young trans women being diagnosed and treated for a mental health disorder.

What is going on here?

Well there appear to be a few clues in the data from this extensive study. Socio-economic status is closely linked with K10 Psychological Distress and in particular the employment status. Those unemployed showed higher levels of distress. Likewise those employed displayed higher levels of resilience in the Brief Resilience Scale. Furthermore, the employment rates for trans people were significantly lower than the rest of the LGB population.

Finding work and keeping a job when openly transgender is a challenge. Despite anti-discrimination legislation throughout Australia, the trans population reported high levels of hetero-sexist abuse, some of which will occur in the workplace. The trans people surveyed reported rates of hetero-sexist abuse around 50%, that is to say half of the respondents had experienced some form of harassment or abuse in the previous 12 months.

Abuse leads to marginalisation and isolation. Marginalisation leads to poor mental health. It becomes a vicious circle; you find a job, get abused, leave the job, get depressed or anxious and find it harder to get work. That makes you more anxious…

So how do people cope in these situations? The evidence shows there are two ways to approach this. There is the avoidant coping of abusing alcohol or other drugs, with cannabis use being substantially higher amongst trans people compared to the general population.

A better alternative is through community engagement and forming networks amongst both LGBT and non-LGBT communities. Those who achieved higher participation rates within the community showed lower levels of distress and higher resilience scores. Being active in the LGBT community provides a sense of fellowship and identity, often associated with a sense of pride in one’s own identity. Connecting with the broader, mainstream community further enhances confidence and self-esteem.

The high levels of distress experienced makes the need for access to appropriate mental health care services even more important.

One area that didn’t seem to be covered was how respondents found the experience of accessing mental health services. Amongst trans people the frequency of GP visits is quite high, presumably as a result of the need to see a GP to get hormone prescriptions. In terms of mental health services, for all respondents frequency of use was closely associated with levels of distress. Which makes sense but could suggest that LGBT people may tend to seek help only when they really need to, rather than seek invention early.

We do know from other studies (Couch et al., 2007) at trans people often find it difficult to access medical care because of discrimination and lack of understanding by health care professionals. 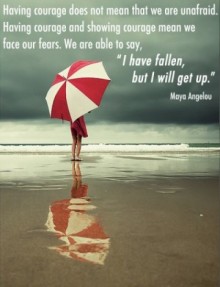 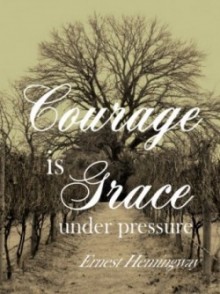 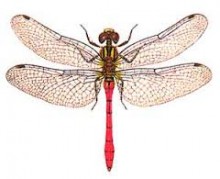